Cats are unique, given the fact that most do not show symptoms of illness until they are in the later stages of a life-threatening disease or infection. Knowing your cat and spending time with him or her to understand their water drinking habits, eating, bathroom and sleeping routine will be a valuable asset in knowing the minute their behavior changes. When it does, it's best to bring your feline to the veterinarian office for a checkup and blood work. If there is a lack of eating, getting an x-ray is an added benefit to see what's going on--possible obstruction of a toy, rubber band, or something lying around like a piece of plastic they might have swallowed.

CatCuddles wants to offer cat lovers an initial guide into researching topics of diseases and illnesses so you can ask questions when taking your cat to the vet. We recommend bringing them sooner, rather than later, since later means something has usually been happening longer than we think already. 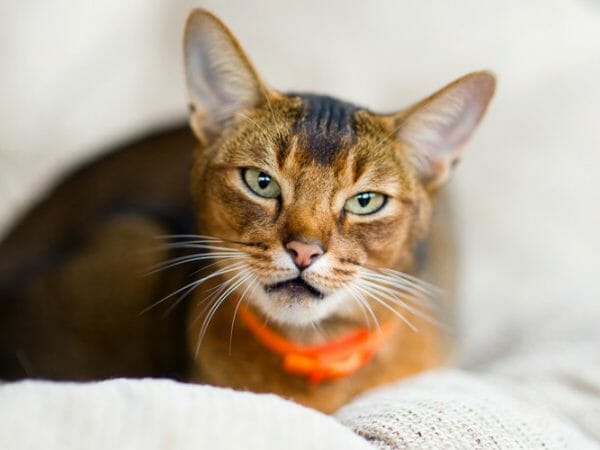 What Is Amyloidosis? Amyloidosis in cats occurs when cellular proteins become abnormally folded and are deposited into various tissues and organs. Because the abnormal proteins cannot be dissolved via normal… 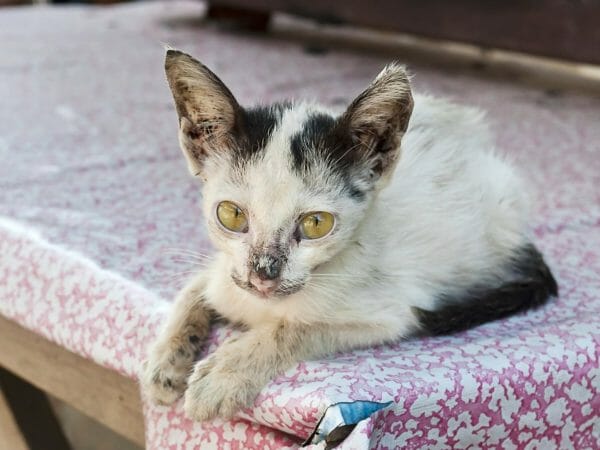 Cat Anemia Symptoms Similar to humans and other animals, felines are also susceptible to become anemic in various medical-related situations that may be long-term or short-term in nature. Cat anemia… 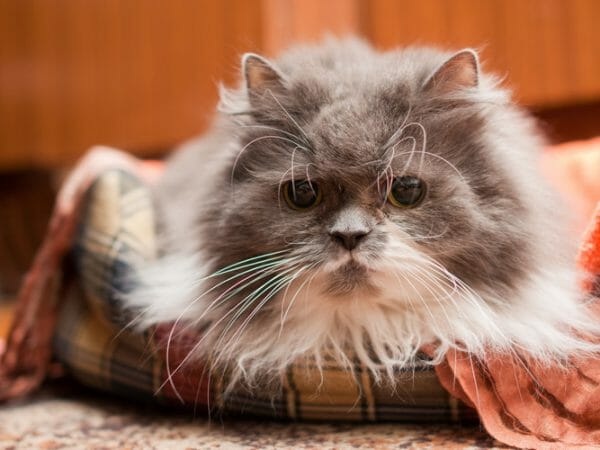 What Is Arthritis in Cats? Arthritis in cats (also called feline osteoarthritis) is a common degenerative disease that causes the joints to swell. This swelling makes movement difficult and uncomfortable.… 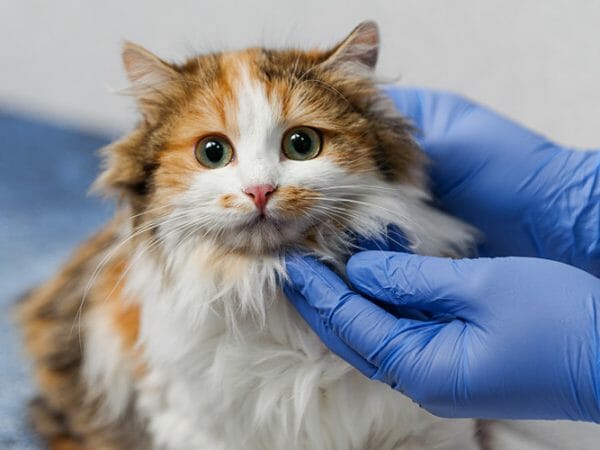 Signs and Symptoms Cancer in cats occurs as it does in any living thing. The simple yet abnormal multiplication and separation of millions of cells are classified as cancer. This… 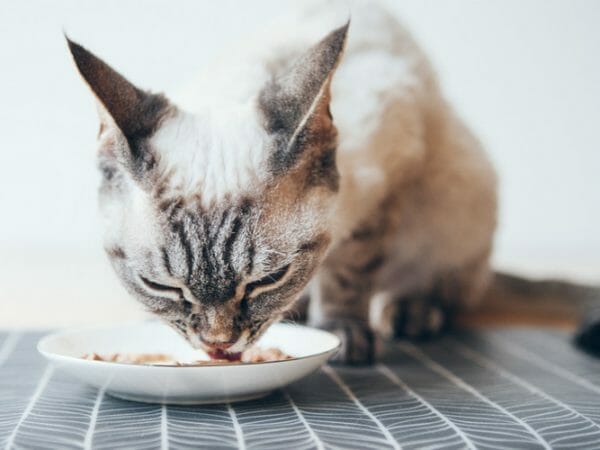 What Are Cat Food Allergies? Cat food allergies—also known as food intolerances—describe any abnormal reaction to an antigen found in food. These allergies are related to reactions brought on by… 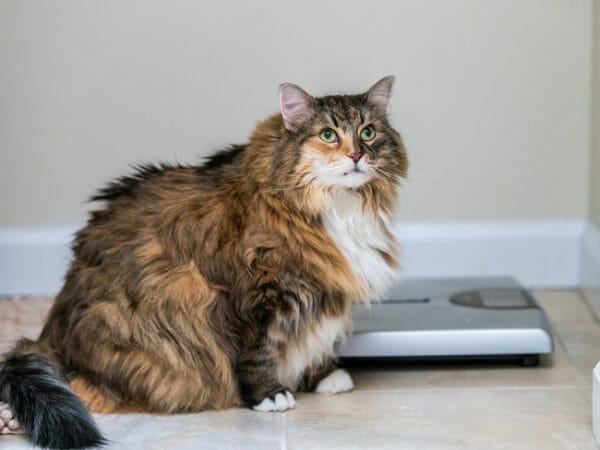 What Is Obesity in Cats?  The cat obesity rate in the United States is between 30% and 35%. In addition, almost half of cats between the ages of 5 and… 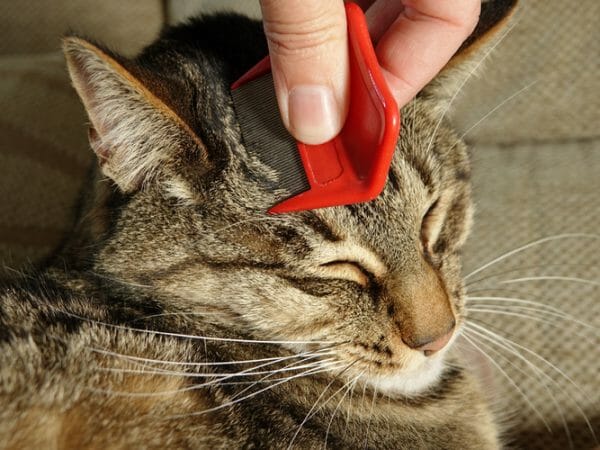 Types of Parasites for Cats Regardless of whether a cat remains indoors or is allowed to go out, all felines are susceptible to picking up internal or external parasites. A… 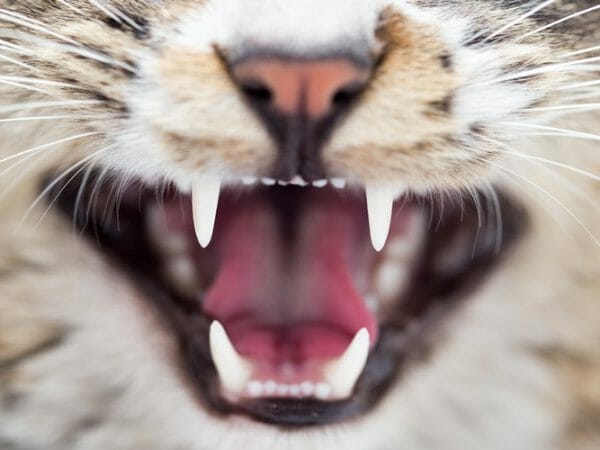 Cat Dental Care Felines often suffer from disorders relating to the teeth, gums, jaw, and mouth. As an owner, it can be difficult to spot problems with cat teeth. This… 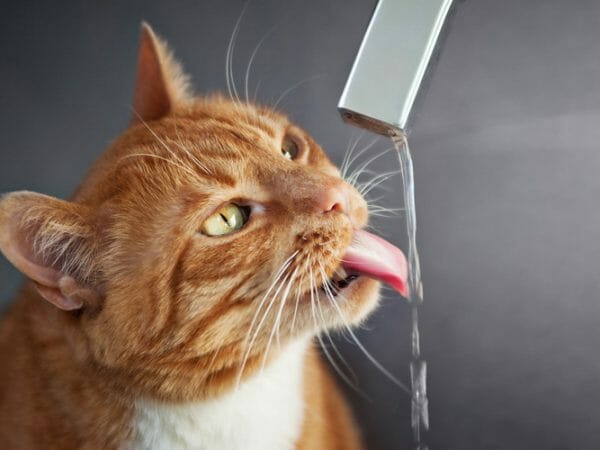 Symptoms of Diabetes in Cats Within the feline population, researchers and vets alike have been observing an uptick in the prevalence of diabetes, with up to 2% of cats being… 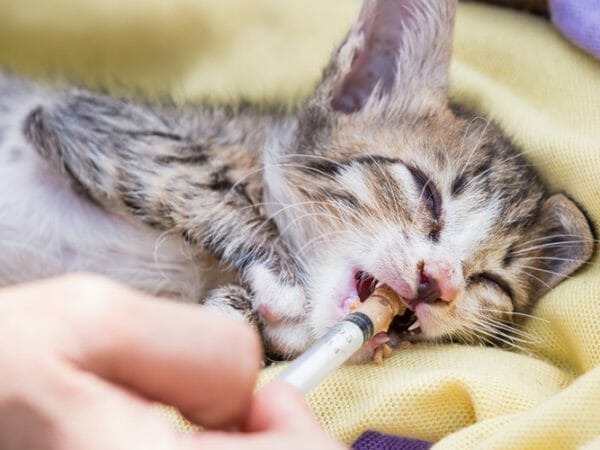 What is Feline Leukemia? Feline leukemia is an elusive, deadly virus that can appear in even the healthiest of felines. Feline leukemia virus (FeLV) is a commonly seen virus amongst… 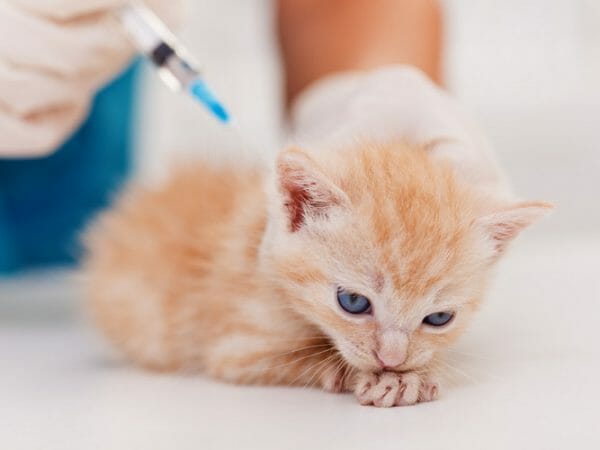 Panleukopenia Definition Overview of Feline Panleukopenia The feline panleukopenia virus (FPL) was, at one time, statistically shown to be the top killer of cats in the world. Fortunately, thanks to… 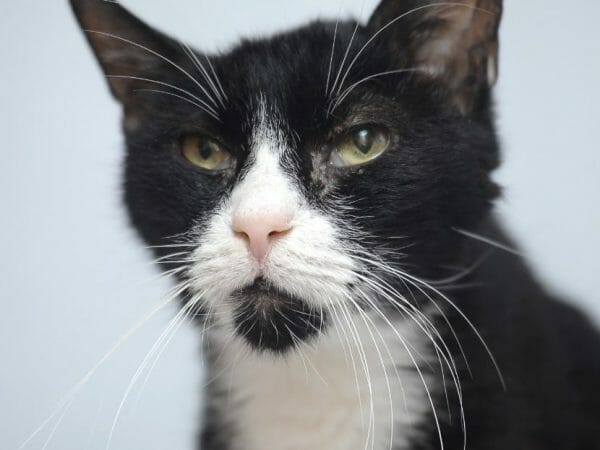 What is FIV in Cats? Feline Immunodeficiency Virus In the same way that people experience the devastating diagnoses of HIV and AIDS, cats are also susceptible to a communicable virus…